Every so often I’ll draw a cartoon and then, a few days or even a few months later, I’ll see that some professional cartoonist has done something that seems very similar to the gag in my drawing. It’s happened again, this time with the comic strip “Six Chix.”

I drew this cartoon using a caption I thought of a month or so back, and I posted it on my Twitter feed and Facebook timeline on October 2: 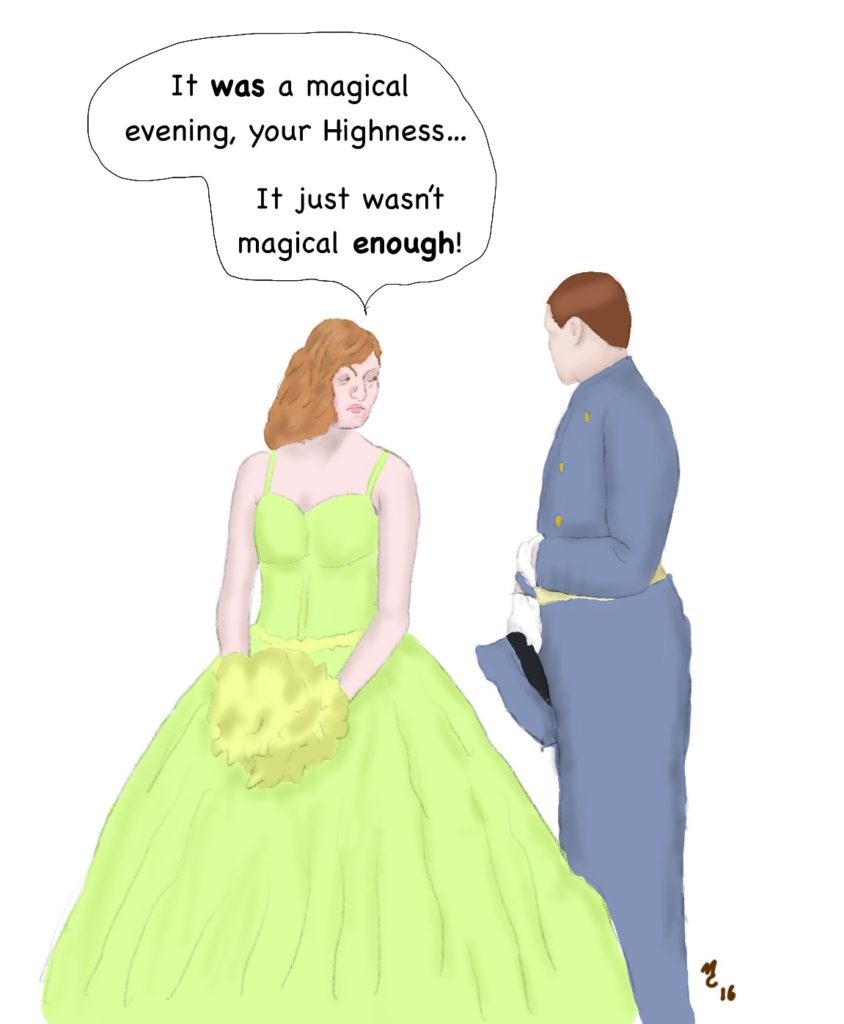 Not quite the same gag, but close enough to make me wonder if any of the artists involved have been following me on Twitter or Facebook.

Coincidence, or the sincerest form of flattery?

This entry was posted in Cartoons, Humor and tagged Scooped. Bookmark the permalink.