Things look grim for our ship of state, but they could be grimmer. President 💩🔥💰 is not having everything his own way. He just took it on the chin from the 9th Circuit. News about Flynn’s pre-election discussions with the Russians has begun to leak out, which I’m sure is leading to some upset digestive systems in the White House.

And, in addition to breaking stories, there are ongoing triggers for Administration agita.

There are a number of “rogue” White House and Cabinet staff, for example, who are not only leaking to the press but to those who are officially investigating the Administration. Just as a cadre of pro-Trumpers in the FBI helped sabotage Clinton’s election, there are cadres of outraged staffers who are keeping their heads down as they work to puncture the Trump bubble.

Whether these rats in the adminstration’s wainscoting will be successful or not is hard to say. They do exist. And they’ve been getting the word out. WaPo and NYT, et. al., been having a heyday reporting tales of inside the WH tantrums and screw-ups because of them.

At the same time, while the GOP in Congress is still goose-stepping behind Trump almost in unison, that precision march may not last into Spring. GOP representatives around the nation are suddenly finding their local town-hall meetings overrun by constituents asking pointed and inconvenient questions, and their calls and visits are overloading their local district offices’ resources. And the pressure seems to be mounting, not declining. Congress is going on a short break next week: lots of Representatives will be back in their districts and I suspect that a lot of their public appearances may be more contentious than they’d like.

So, three weeks in things have gone to shit as quickly as we’ve ever seen in this country, but, at the same time, massive numbers of people seem to have noticed that and they are not sitting back and sighing, “Nothing to be done,” because they’re actually doing quite a lot.

Resistance may or may not be futile ultimately, but it certainly isn’t insignificant right now.

And that, as Gandalf said, may be an encouraging thought. 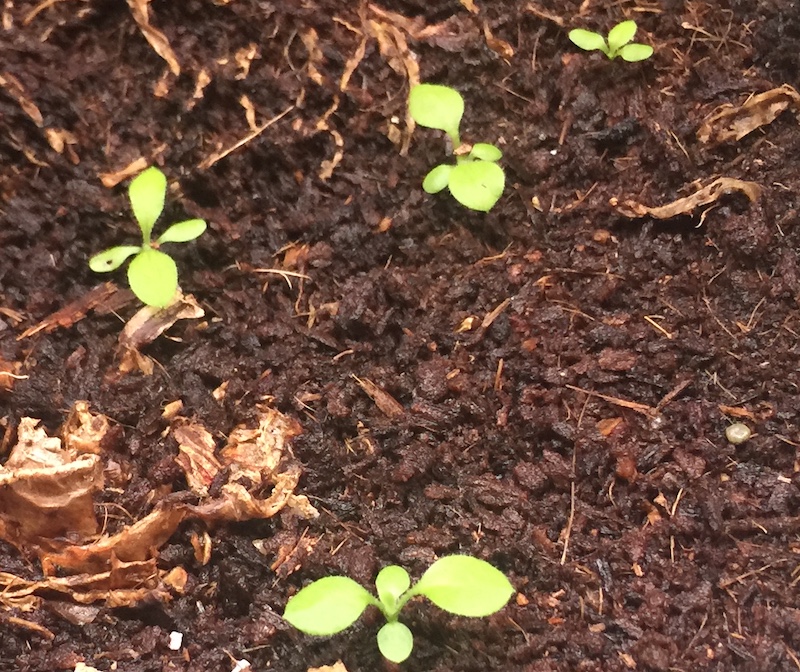 This entry was posted in Opinion, Politics and tagged optimism. Bookmark the permalink.

One Response to Green Shoots